Representing corporations and individuals in business and contract disputes.

Achieved settlement in the amount of $2.325 million on behalf of 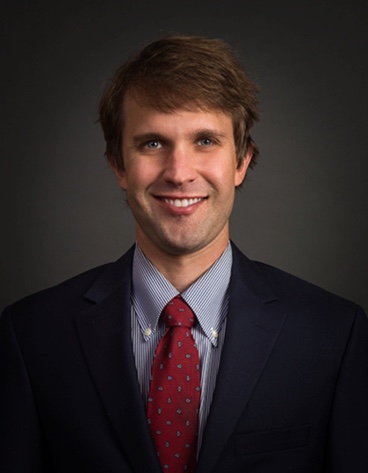 Mr. Brumlow has vast experience in the areas of insurance defense, personal injury, and complex litigation.  He has represented individuals as both plaintiffs and defendants, as well as insurance companies across the state in actions involving serious personal injuries. Mr. Brumlow has also represented various cities, counties, businesses, neighborhood associations, citizen groups and individuals in state and federal courts in Georgia in the areas of condemnation, zoning, land use, and local government law.

Prior to joining the firm, Mr. Brumlow practiced with Downey & Cleveland, LLP, a defense litigation firm in Marietta, Georgia, focusing primarily on general and complex litigation, general liability defense, automotive accident liability and premises liability. Mr. Brumlow has represented clients in all aspects of litigation in both Georgia and Federal Courts, including mediation and settlement negotiations as well as trials and hearings.

We Are Here To Listen